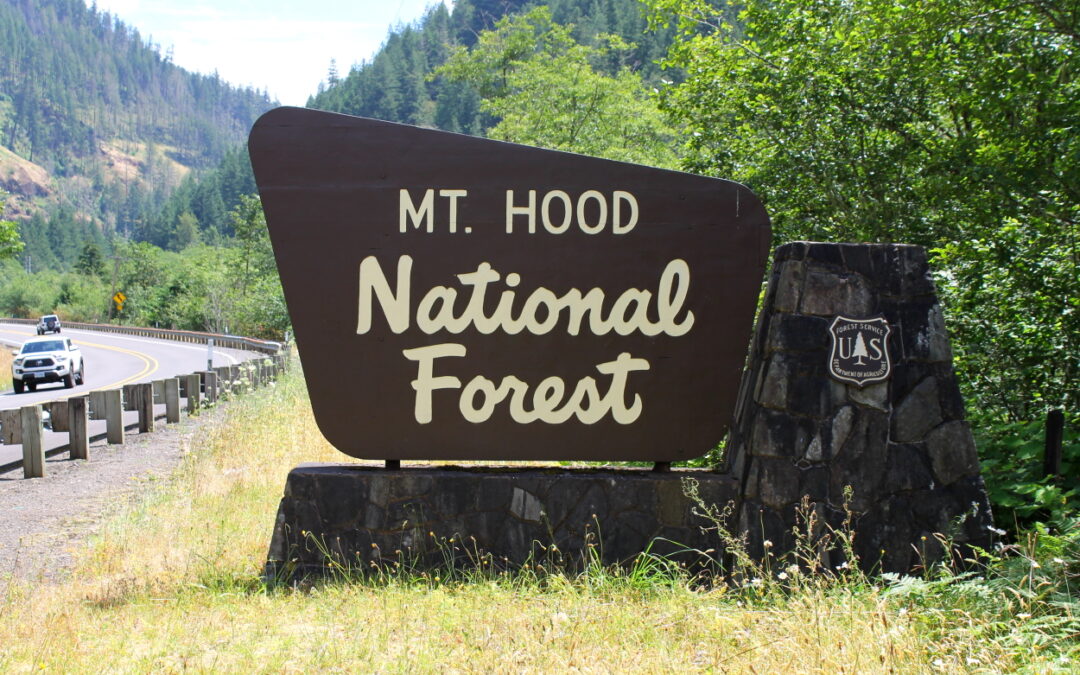 According to ODOT, they plan to open Hwy 224, East of Estacada, to the public on May 1st, HOWEVER, some types of recreation will still be restricted. Included in those restriction types, is recreational target shooting.

This means NO SHOOTING at the 36 PIT or the Fish Creek areas, nor any place in between or a few miles thereafter.

The reasons being; public safety issues, trees being shot down and trash left behind.

In one way the fire has caused unsafe conditions, but in another way (more realistic way), too many irresponsible shooters have caused enough damage, left a lot of trash and shot in unsafe directions (no backstops) to justify closing it.

This is another reason why we need more responsible shooters out there demonstrating how recreational target shooting should be done. That means using a high earthen berm backstop, no targets on trees/stumps/logs, and directing the line-of-fire in safe directions.

So for now, and a while, don’t plan on shooting up the Clackamas River area along Hwy 224. It will be closed to target shooting.